Extending & Enhancing
The Most Exciting Petroleum Producing Basin
In The World:

CGX is a publicly traded (TSX-V|OYL) Canadian oil and gas exploration company that holds interests in three licenses in the Guyana Basin; a proven petroleum basin with over 8 Billion Barrels of recoverable oil equivalent discovered to date. Since 1997, CGX has been an active explorer both onshore and offshore Guyana. The company has drilled two operated exploration wells on its offshore Corentyne Block and drilled three more exploration wells on its onshore Berbice Block. In addition, CGX has acquired and processed over 7,000 km² of 3D seismic data on its offshore licenses. Using these data, CGX has developed a low risk, high reward prospect inventory and is now poised to drill two exploration wells, with Joint Venture Partner Frontera Energy Corporation, in the near term on its offshore Corentyne and Demerara Blocks.

The next exploration well on the Corentyne Block is located in the northern region of the Block, adjacent and on-trend with major commercial discoveries (Haimara and Pluma on the Stabroek Block and Maka Central, Sapakara West and Kwaskwasi on Block 58 in Suriname) located mere miles from the Northern Corentyne region. An independent resource estimate report is currently in process.

The next exploration well on the Demerara Block is located in the Western Region of the Block, adjacent with the Joe and Jethro discoveries on the Orinduik Block. The well is expected to have high quality, light oil similar to the Liza Field on the Stabroek Block as it will receive its hydrocarbon charge from the same source kitchen on the adjacent Stabroek Block. An independent resource estimate report is currently in process.

CGX, through its wholly owned subsidiary, Grand Canal Industrial Estates Inc. is involved in the development of the Berbice Deep Water Port in Region 6, Guyana. 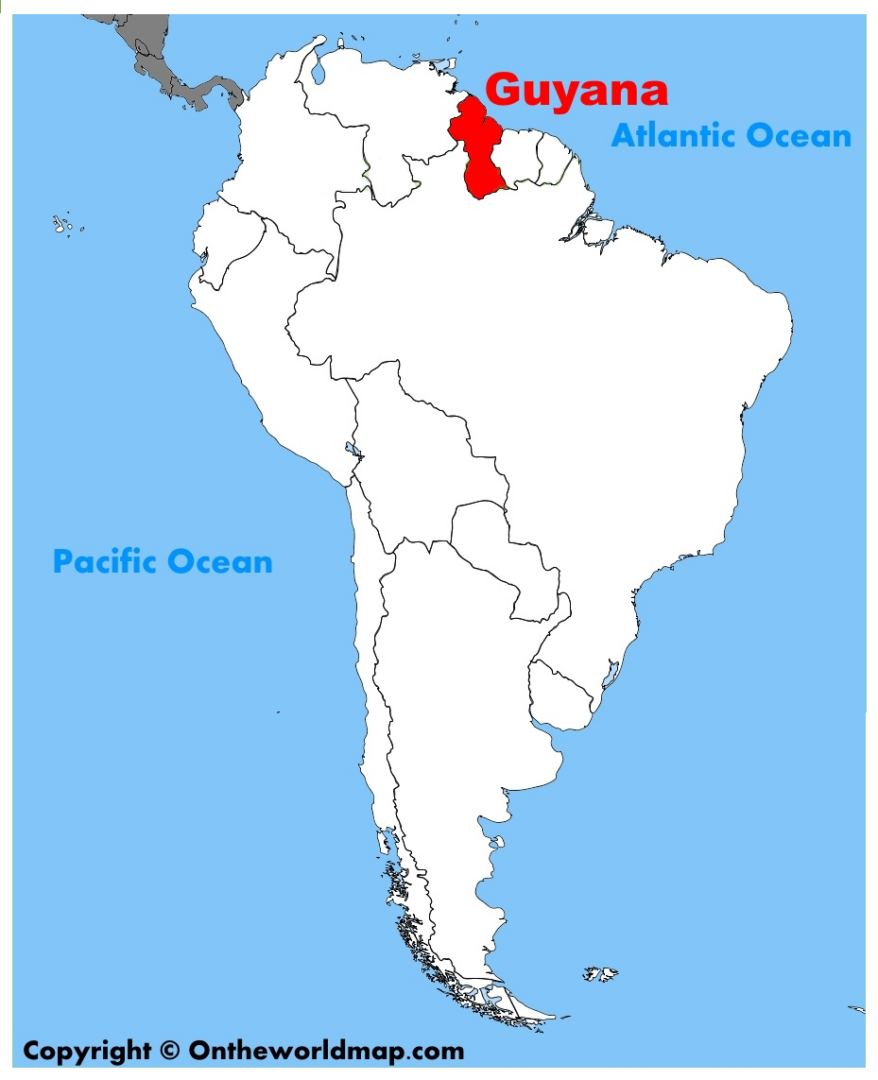 Guyana’s pristine natural environment is home to a wide variety of unique flora and fauna, making it in 2020 the Number 1 Best of Ecotourism Destinations in the World. 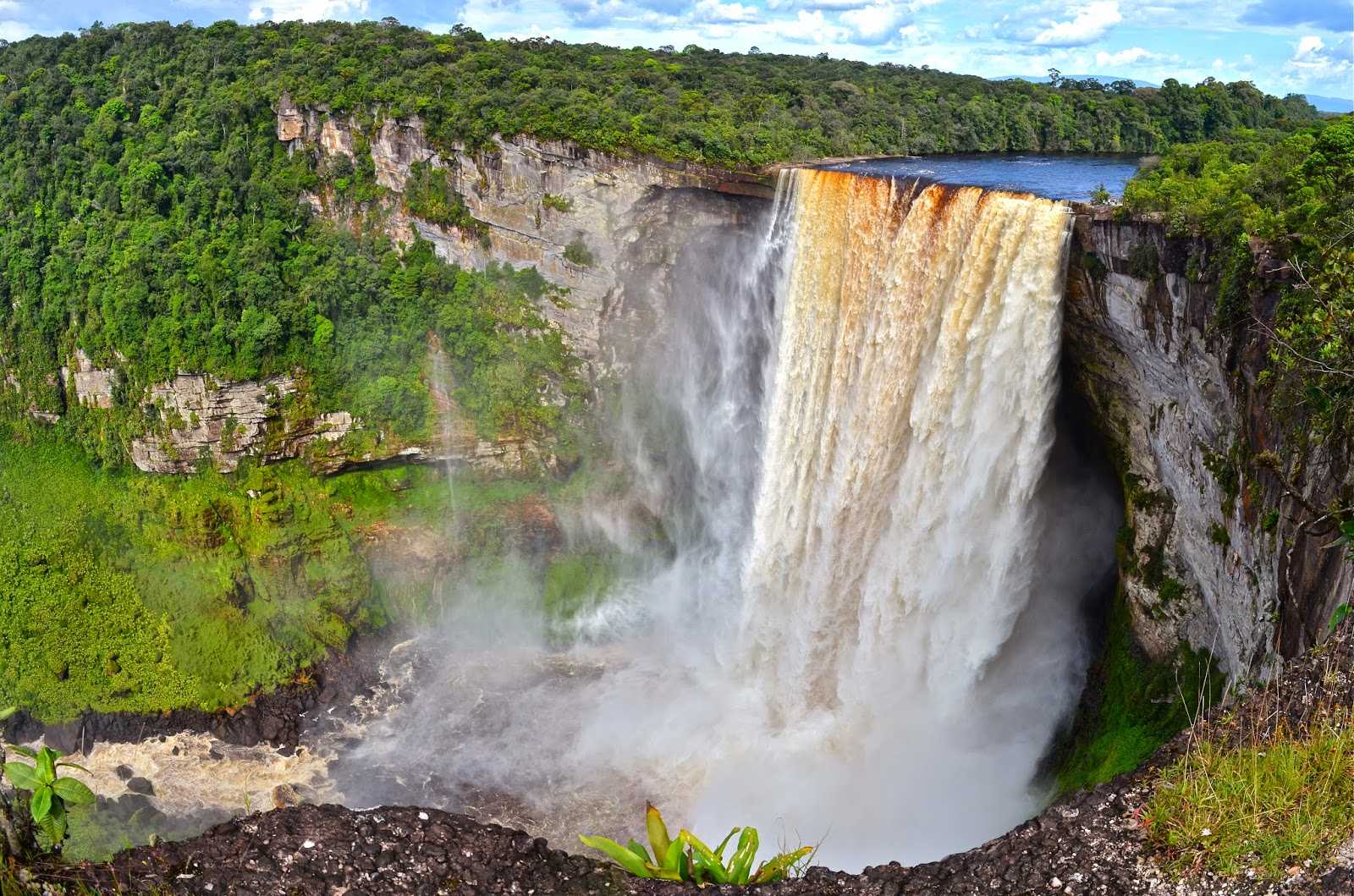 Naming and blessing ceremony of the Utakwaaka Prospect on the Corentyne Block was done by 12 elders and members of the Aleluya Indigenous Religion. The name “Utakwaaka” means Dawn of a New Day/New Dawn, and originates from the Patamona language of the native Patamonas dwelling in the Pakaraima Mountains and Upper and Mid Mazaruni areas in Guyana. 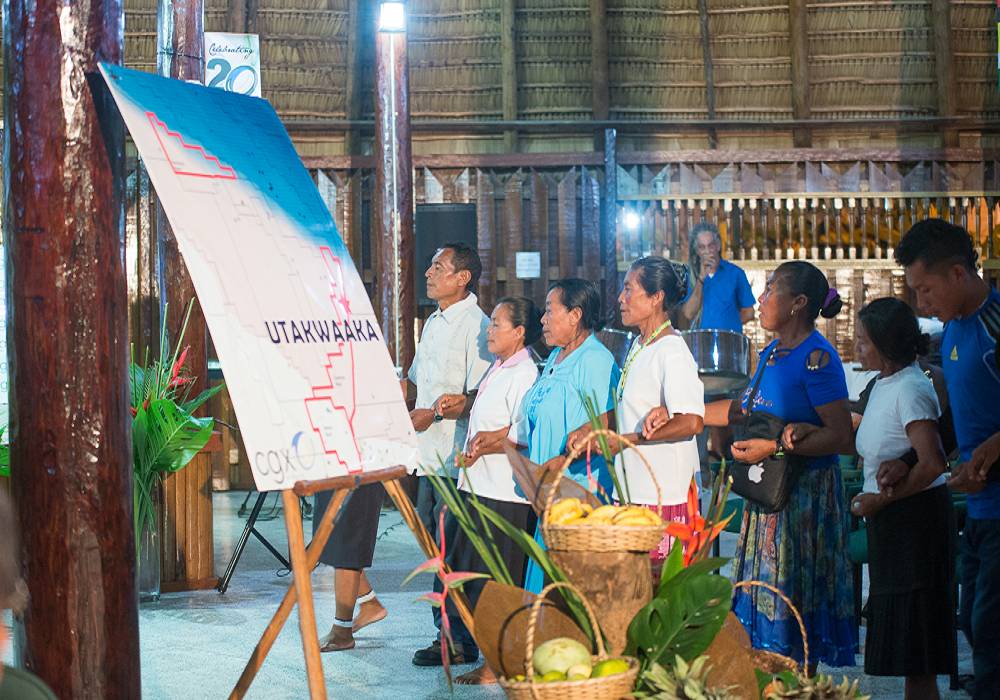 Offshore and Onshore Acreages where CGX Holds WI: Corentyne and Demerara and Berbice 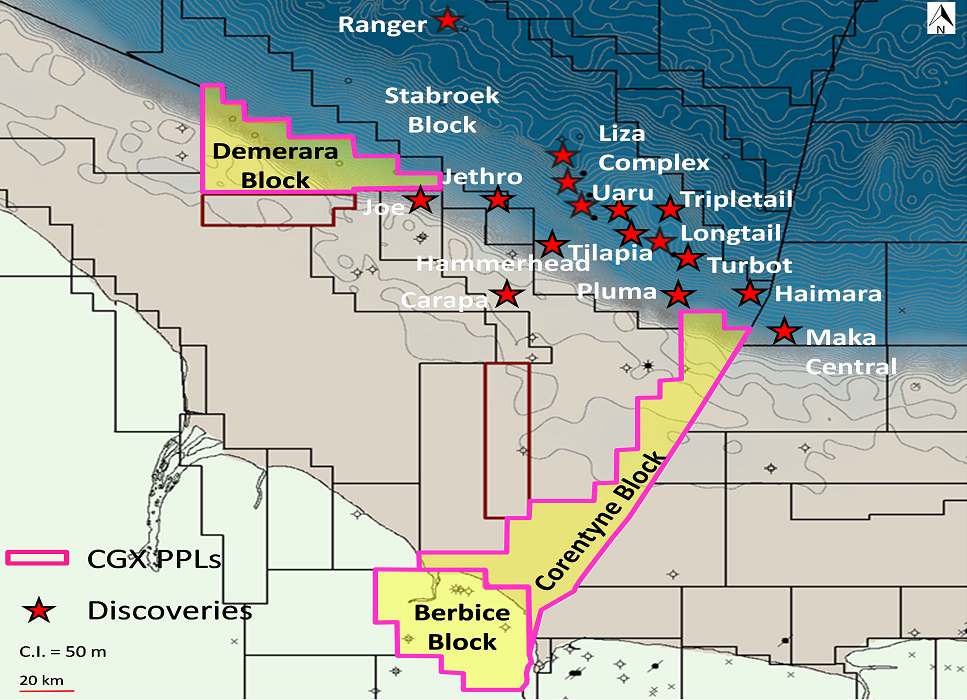 False and unauthorized online employment application forms and offers are circulating on the Internet. These invite applicants to share personal and private information that is not in accordance with Canadian labour employment laws. As a company, we do not and would never knowingly support this process of recruitment, nor any outlet or individual involved in this type of activity. It is against our company and brand rules - and more importantly, against our company ethics and values.

Please also note that any official communications with CGX Energy Inc employees will come from our cgxenergy.com domain name.

Reach out to our staff for more information. We look forward to hearing from you.